The opening ceremony of the Swimming Pool of Lyceum International School, Kurunegala was held recently. It has been christened "POSEIDON" in honour of the mighty Olympian of the Ocean. This is a milestone in the process of enhancing school's infrastructure facilities and in the development of physical potential of young Lyceumers. Lyceum Kurunegala has undergone consistent progress and development over the past six years, and the addition of the swimming pool facility to school infrastructure provides evidence for the efforts taken by the management to equip the students with the best accoutrements.

POSEIDON will facilitate students and foster to improve their full physical potential and develop their overall performance. The opening ceremony unravelled with a classic touch of lighting of the oil lamp amidst the blessings of the august gathering invited to the occasion. Lyceum Kurunegala swimmers carried the ceremonial candle across the length of the pool to present it to the chief guest and the commencement of the ceremony was signalled through lighting the oil lamp, which contrived an astounding sight to behold.

He also expressed a deep sense of gratitude towards the Lyceum Kurunegala management, staff and the students who took time out of their vacation to participate in the opening ceremony. He further stated that, opening of the new swimming pool will provide many opportunities for students to keep them emotionally and physically healthy. He added that, swimming is undoubtedly the best form of exercise for all age groups and student life is the best phase of a person’s life cycle when they mould up their character and routines. Dr. Mohan Lal Grero, the Founder of Lyceum International Schools, addressing the gathering, expressed his sincere gratitude to all the individuals who were involved in the realization of this momentous accomplishment.

He reflected on the activities that lead to the establishment of the Lyceum International School in Kurunegala and recalled the actions taken by himself. He praised the immediate neighbour of Lyceum Kurunegala for their generosity in selling the land for such an essential community initiative and thanked them for their participation in the ceremony. After then, he conveyed thanks to Mr. Julian Bolling and Mrs. Vipuli Widanapathirana, the Divisional Directress of Education, Kurunegala for attending the event despite her busy schedule. Afterwards, he extended his warmest regards and dispensed a concise explanation about the word "POSEIDON" a word derived from Ancient Greek.

He explained it to be the name of a Greek God, the God of the sea, storms, earthquakes, and horses. He shared his sage advice with the attendees of the event. After the speech delivered by the Founder, Mr. Julian Bolling addressed the gathering in which he commended the efforts taken by Lyceum International Schools to improve the students' education as well as sporting talents. He emphasized the value of swimming as a basic life skill. Mr. Julian Bolling further asserted that, it is the duty of the adults to encourage students to continue their participation in sports. He put emphasis on the fact that we must rather see sports as an expansion of everyday life than fulfilling the requirement of champions. Mistress Inudi Peiris, a student in the seventh grade, delivered the vote of thanks marking the end of the ceremony. In her speech, she thanked all the official personnel, and well-wishers who assisted the construction of the swimming pool and graced the opening ceremony with their presence. 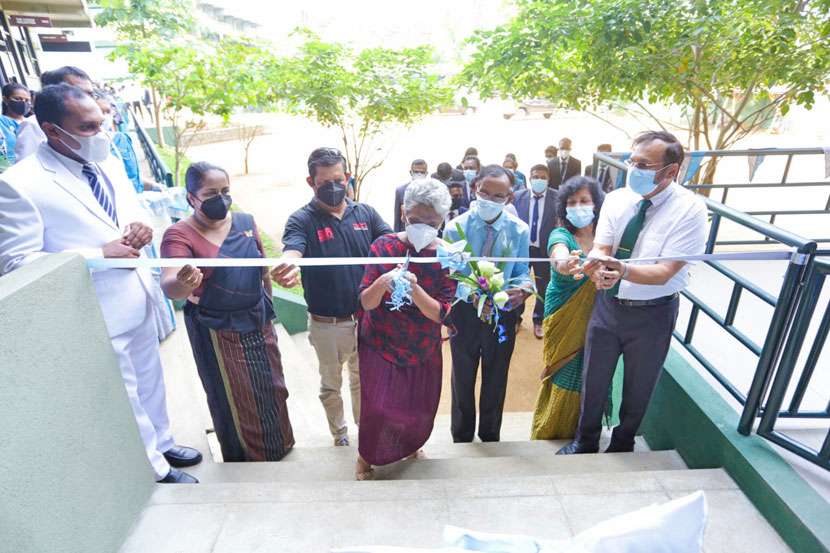 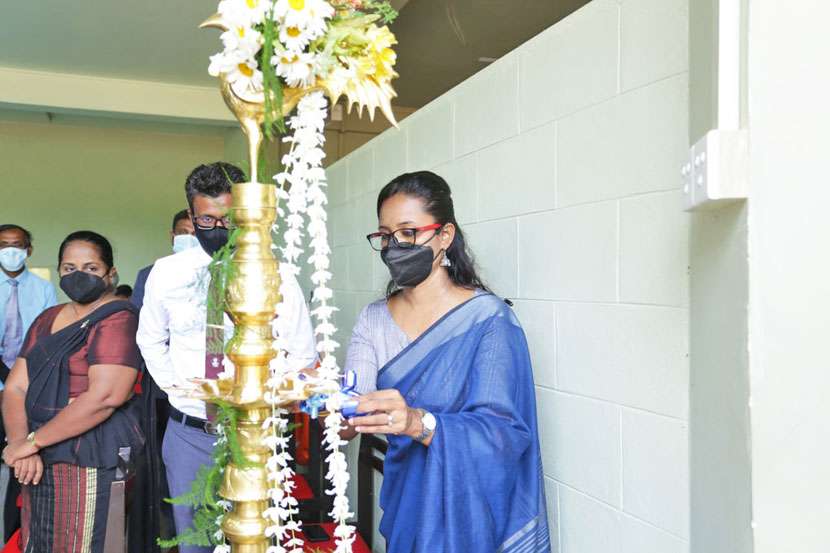 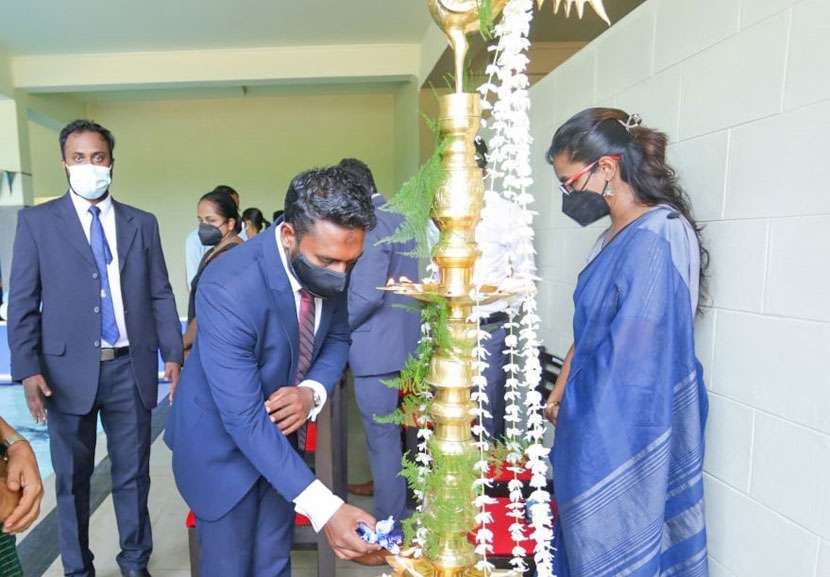 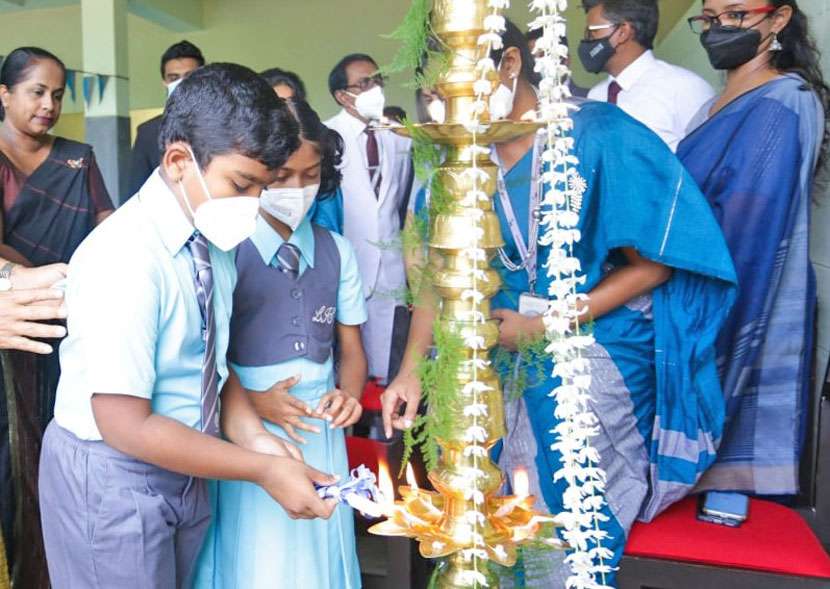 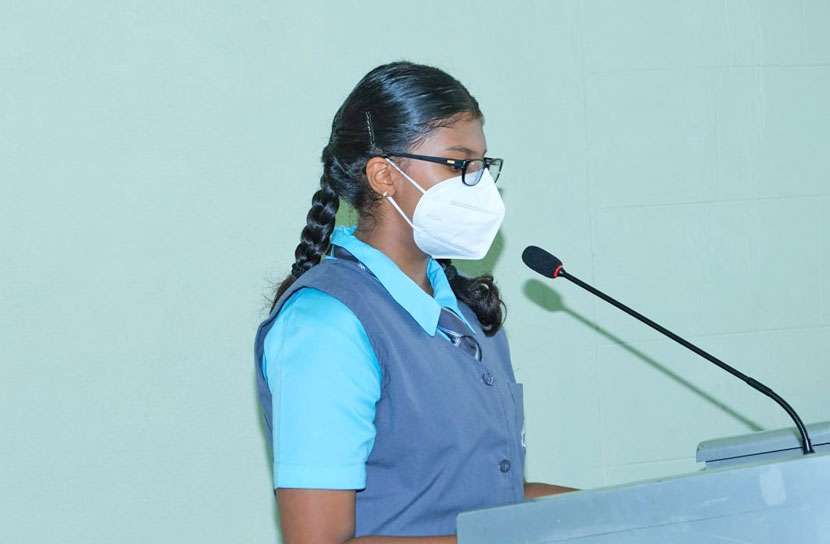 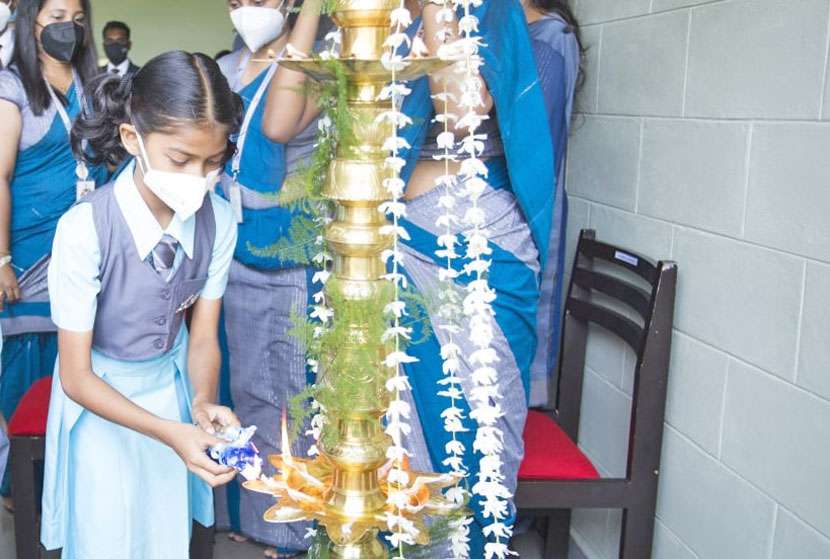 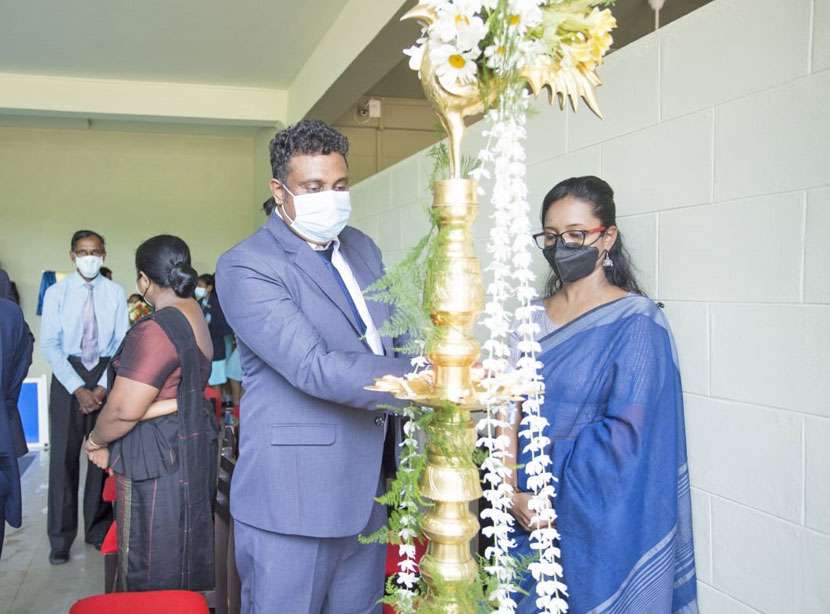 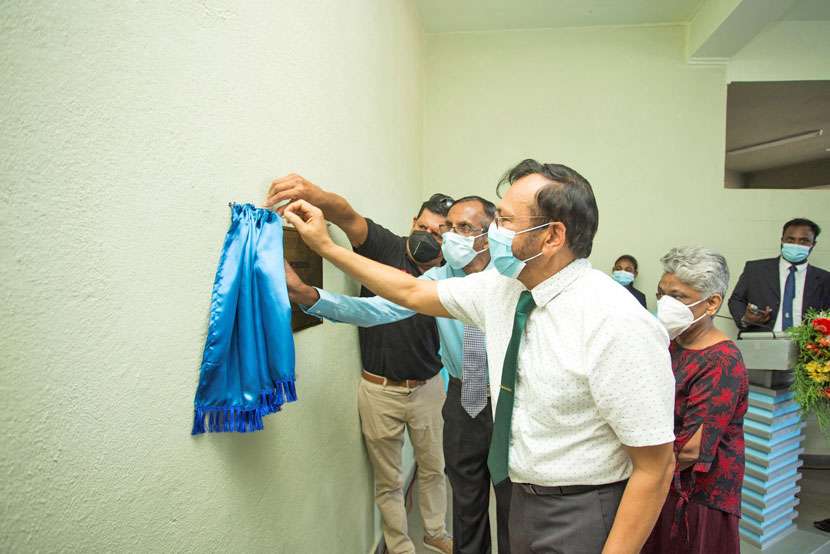 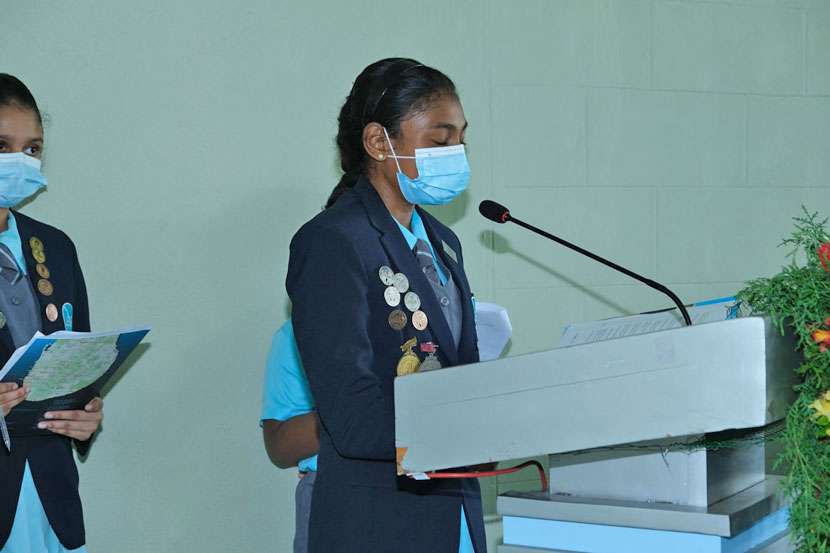 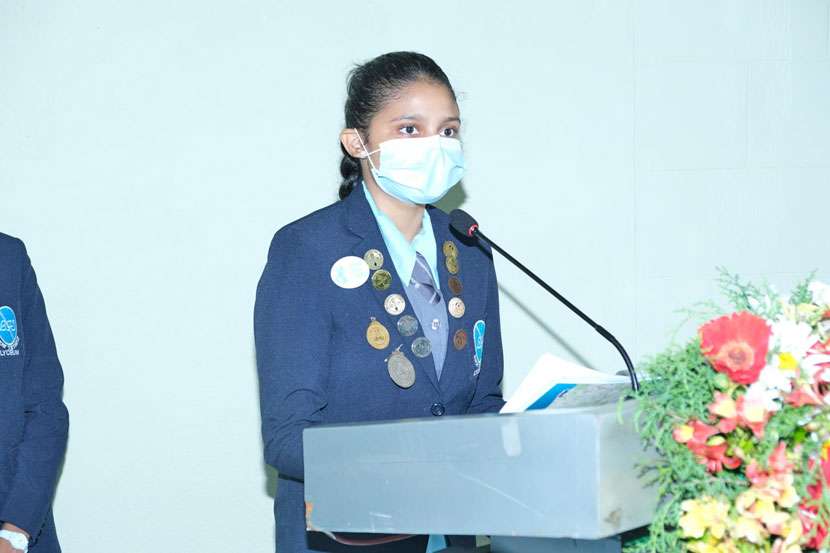 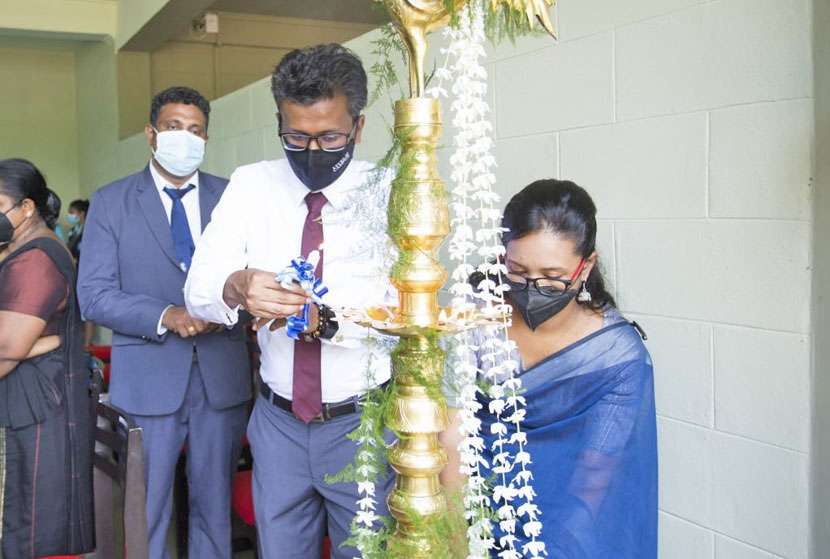 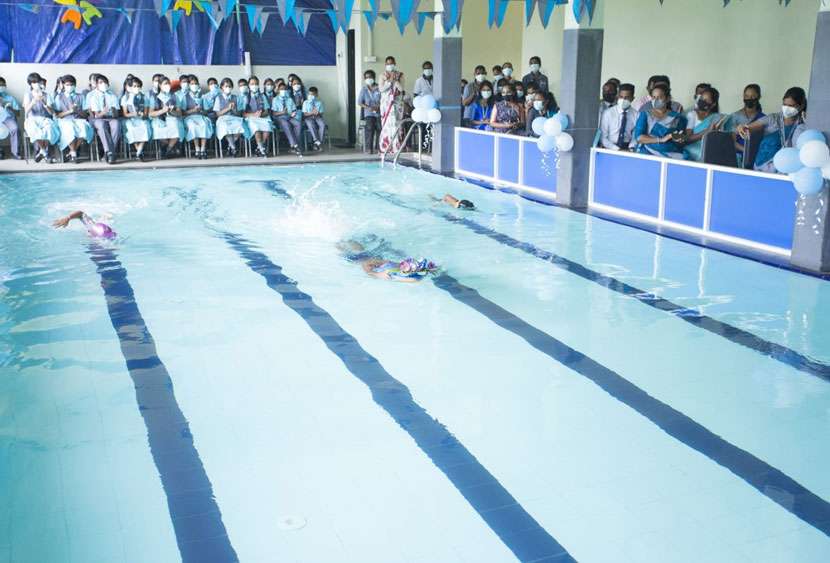 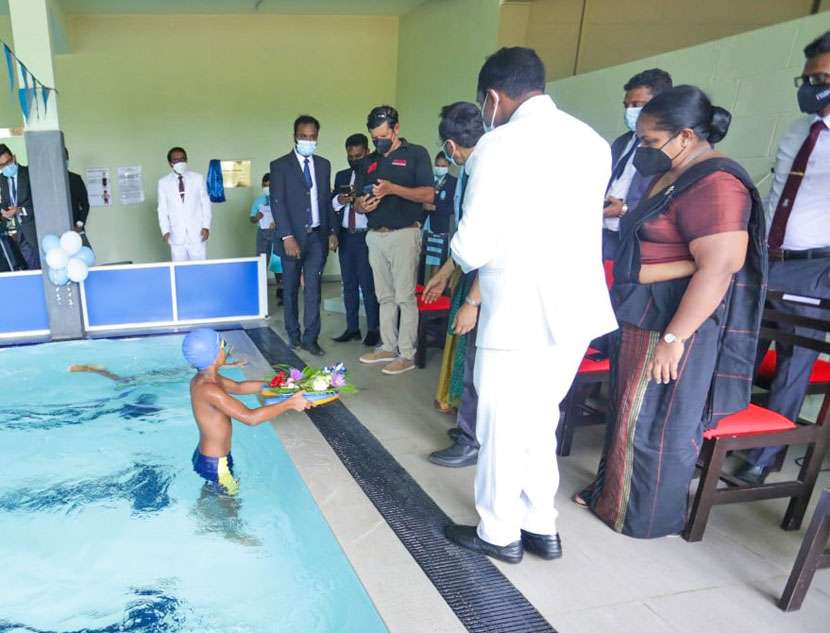 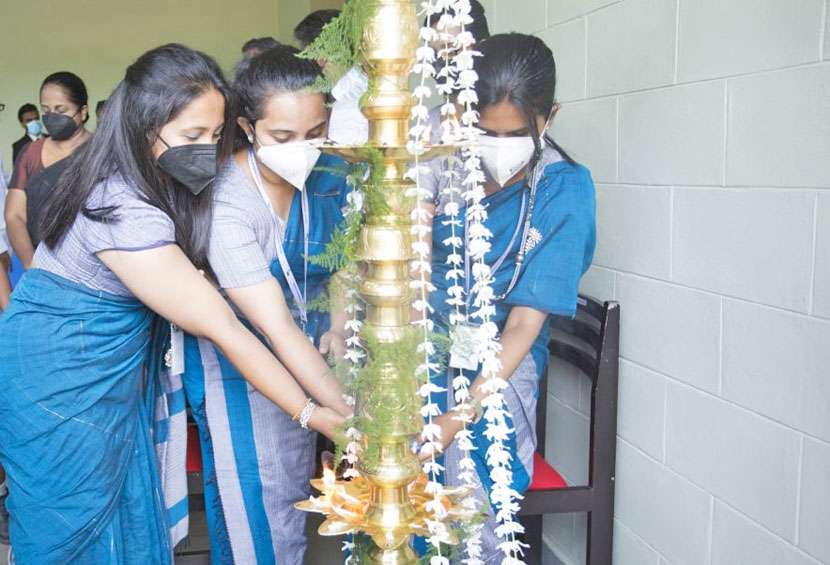 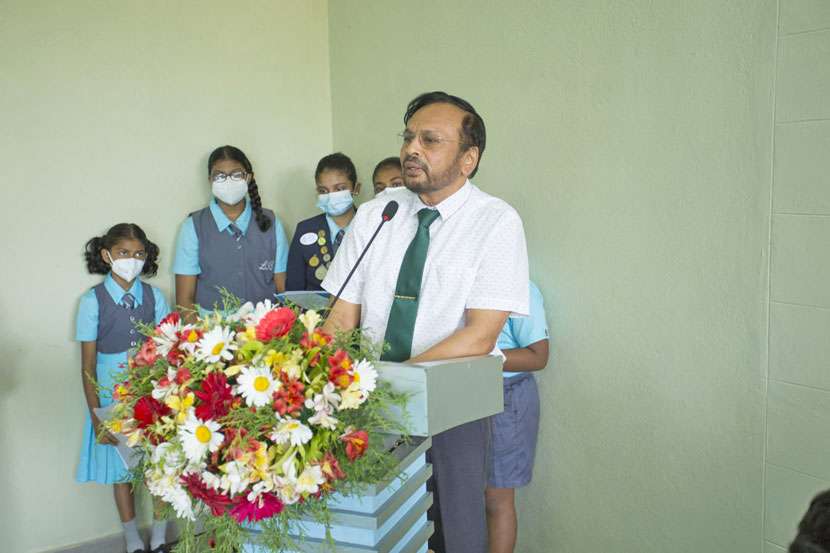 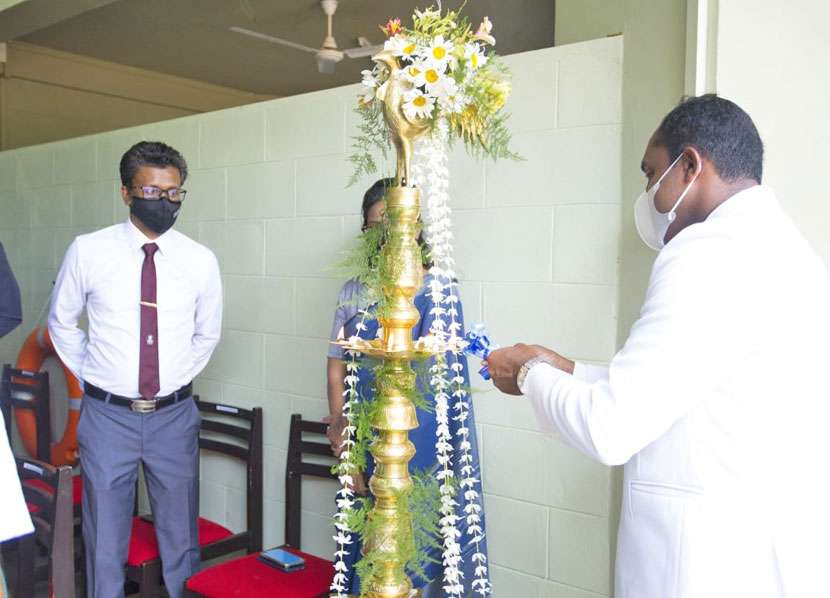 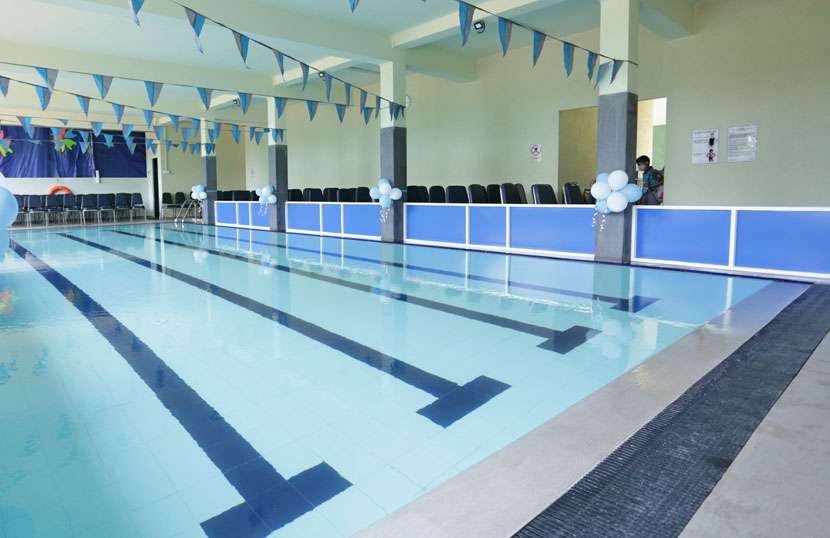 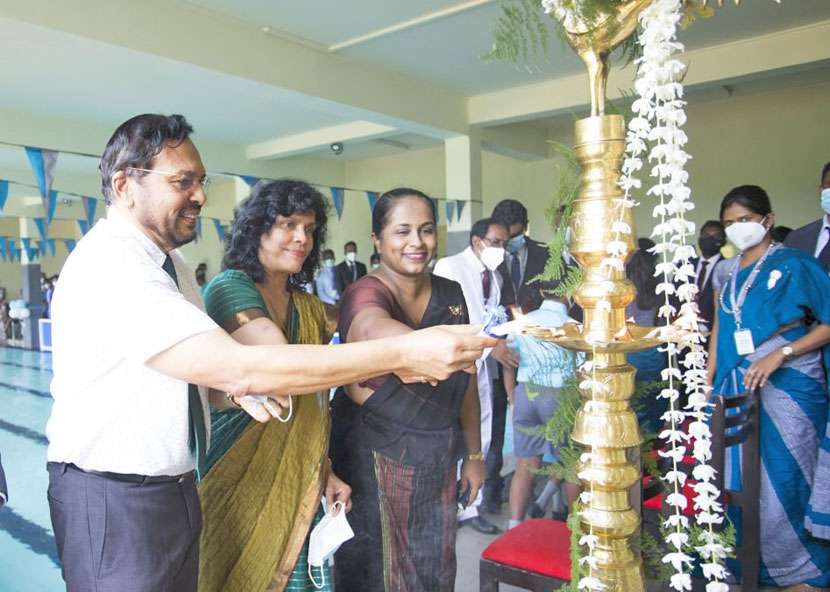 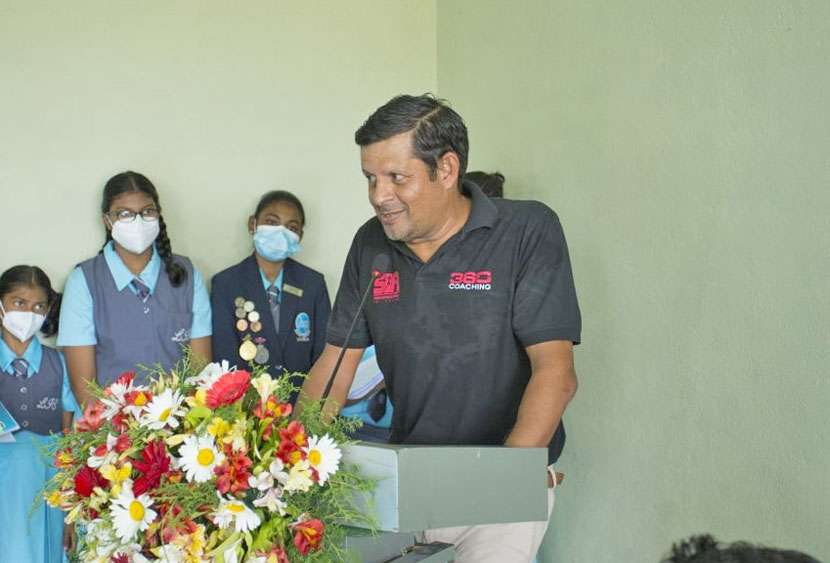 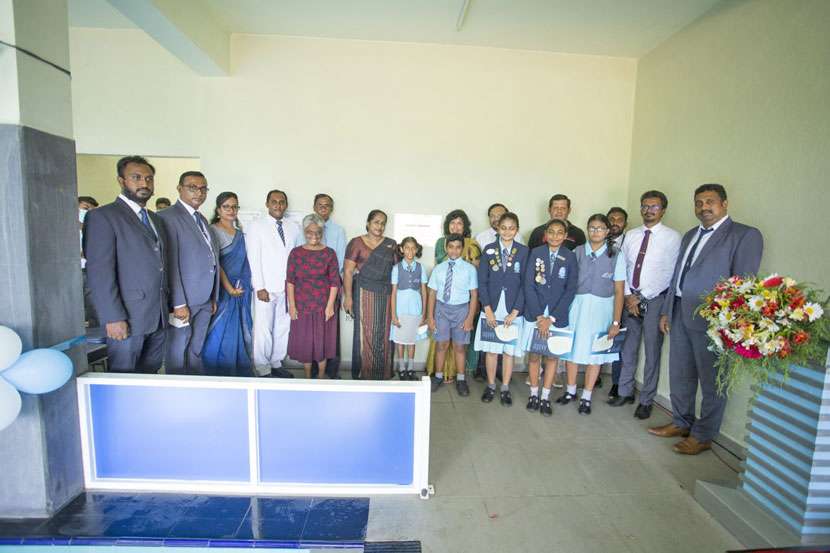 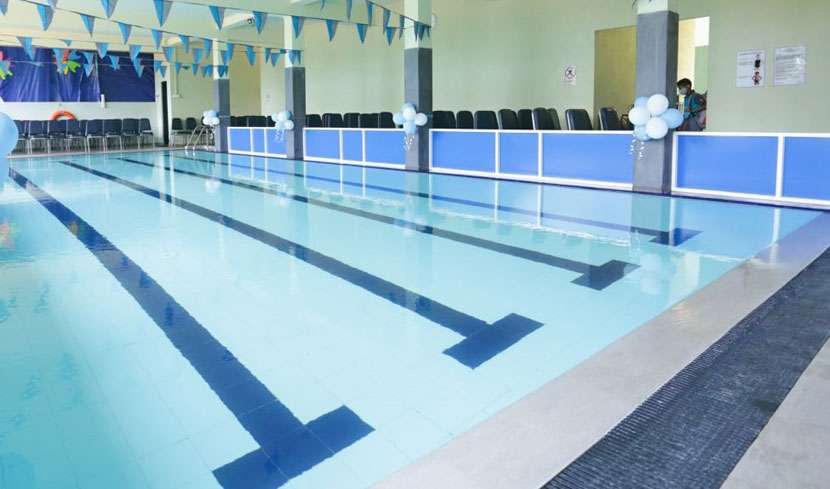