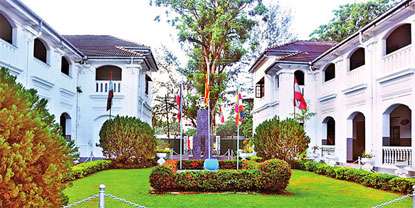 October end - the 31st of every year is marked in the calendar of Nalanda’s most dynamic Alumni the Nalanda Junior Old Boys Association as the day to remember and honour the past Principals, Teachers, Donors, and those who have contributed to the growth of Nalanda. Coinciding with this Nalanda Junior OBA has planned their annual ‘Guru Upahara’ -the Past teachers’ felicitation ceremony on the 30th of October this year. This is the 25th year this noble event is being planned, hence it marks the silver jubilee of Teachers’ felicitation at Nalanda.

This year’s event too will be under the auspices of the Principal of Nalanda, Mr. Tilak Waththuhewa. Nalanda since its inception had been blessed with great teachers. It was their hard work, commitment, and professionalism that brought Nalanda success in every sphere of curricula and non-curriculum activities. The selfless service that many of them offered is etched in the memories of many a past student. The exemplary behaviors of the teachers of yesteryears set an example for their students to follow and become good citizens.

These eminent teachers of the past not only imparted their knowledge but demonstrated motherly and fatherly care to all those students who have adorned the Nalanda uniform with pride over the past years. Nalandians learn in a Buddhist philosophical environment, their students get to know the values instilled through Buddhism as they are taught these values from a very young age. Paying gratitude is one of those values that has been instilled in these youngsters from their childhood. These values they learn at school are practiced by them throughout their lifetime.

In order to pay gratitude to their past teachers the young past students who were members of the Nalanda Junior OBA, in 1997 launched this ‘noble’ project of felicitating their past Teachers and Principals in a grand ceremony under the leadership of then Junior OBA President Athula Jayasekera, Secretary Varuna Ratnaweera and Chief Organiser Anura Peiris with Engineer Sisira Ravindra Perera heading the ‘Event Organizing committee’ and Professor Udaya Ranawake arranging the medical camp with the assistance of old Nalandian Medical Professionals.

This ceremony was carried out under the auspices of the then Principal of Nalanda Mr. Edward Ranasinghe. This could probably be the first of its kind of felicitation for past teachers organised by an OBA in a Sri Lankan school. The Junior OBA has continued this project since the first ‘Guru Upahara’ function in 1997 to date and will be celebrating its silver jubilee on the 30th of October 2022, with another episode of ‘Guru Upahara’ at the School premises.

This year’s ‘Guru Upahara’ will have the same agenda as the previous year's events, with a grand reception, a fully-fledged medical camp with the courtesy of “Old Nalandians’ Doctors Association” attended by the Past Nalandian Specialist Medical Practitioners, an Entertainment segment with a variety of entertaining performances, followed by a scrumptious lunch and evening tea. Instead of having mobile medical laboratories as done in the past, this time the JOBA has arranged a leading Medical laboratory to carry out testing before the event so that the test reports will be available before the event.

The teachers will be offered welfare support too. There will also be a pharmacy providing services to past teachers free of charge at the venue. Nalanda can claim many firsts; the Nalanda Retired Teachers Association formed in 1991 could also be one of them. For this professionally organised ‘Guru Upahara’ function the participation has been mainly through the Nalanda Retired Teachers Association headed by Mr. W.O Withana, as most of the past teachers are members of the association.

Participation every year has been well over 250 past teachers who had served Nalanda during different eras. The present teachers numbering 200 and non-academic staff of about 75 too are also invited for this function. There are ‘old boys’ who have attended this function continuously, maybe for well over 20 years. It shows the enthusiasm of both past students and past teachers to participate in this function. This event which has always been a memorable one for participants gives an opportunity to all past students and past teachers to mingle with each other and go down memory lane and arouse nostalgia for their times in school.

This programme throughout its 25 years of history had elated the attendees and has become an event that most of the past teachers are looking forward to. This year’s event too will be another grand success as the event has been planned meticulously by the current team led by the JOBA President -Anjana Prabath and General Secretary Dimantha Mathew. 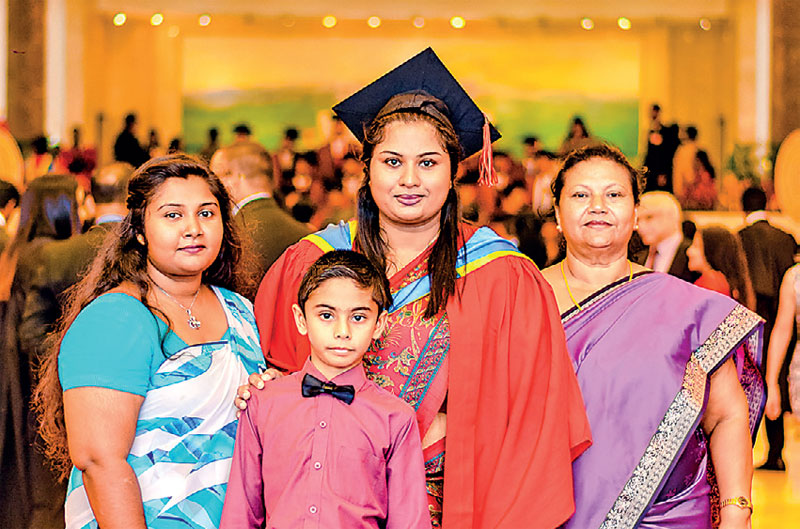 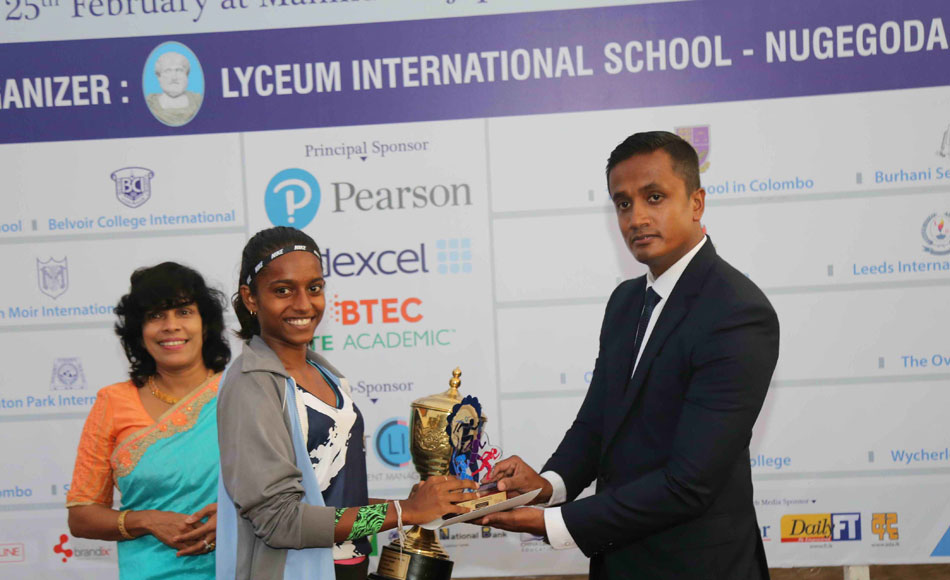