The Education Ministry has already begun the work needed to elevate several public schools to national school level, and allocations have been made through the budget for schools that require new investments, Education Minister Dinesh Gunawardena told Parliament this week. “We will convert 542 schools as national schools before June this year and the programme has already been implemented,” the Minister said. He was responding to a question raised in Parliament by Samagi Jana Balawegaya (SJB) Parliamentarian HeshanVithanage who questioned about the selection of national schools. Minister Gunawardena said the Government flatly dismisses the Opposition’s claims that it is uninterested in resolving educational challenges.

According to the Education Minister more than Rs.30 billion has been provided to resolve the salary inconsistencies of teachers and principals that have been festering for the past 24 years. During the round of questions for oral answers, he made this observation in response to a question posed by SJB Parliamentarian Rohini Kaviratne about a question posed by Mr. Vithanage. Minister Gunawardena also said the President’s goal is to establish national schools around the country, with at least one in each Divisional Secretariat. However, there have been problems in the past. The Minister also told Parliament that at present 15 national schools have been established in the Ratnapura District and another 63 schools in 19 Divisional Secretariats in Ratnapura will be upgraded. Marking International Women’s day this week, ten girls’ schools were also made national schools by the Minister Gunawardena added. 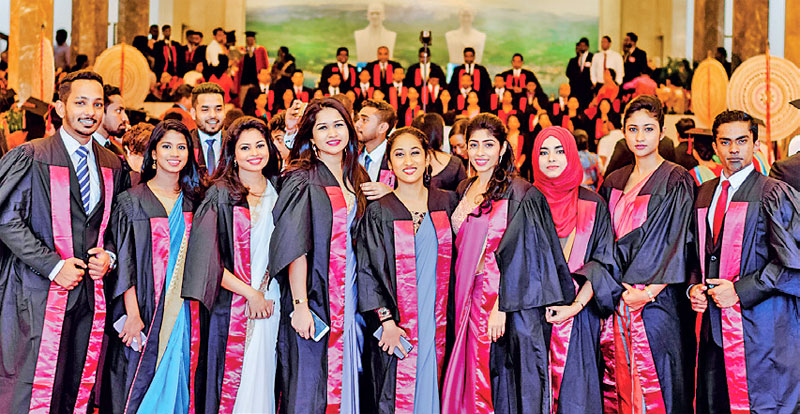 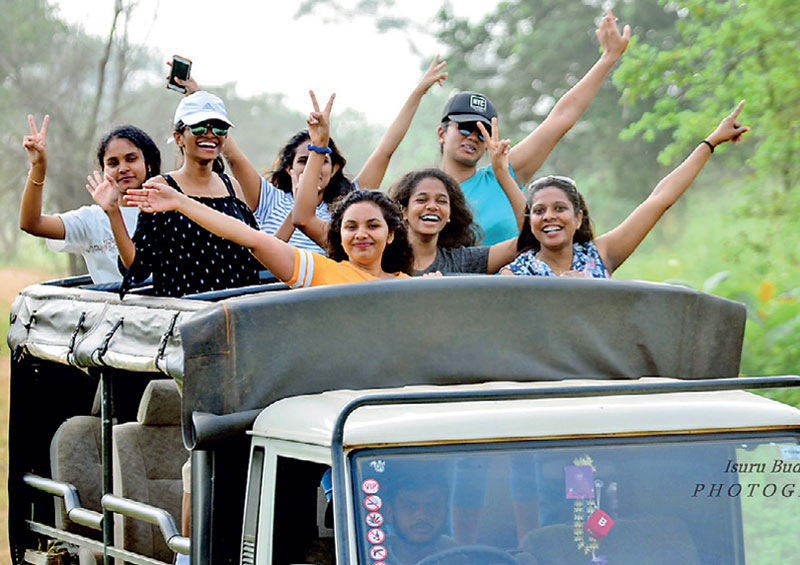 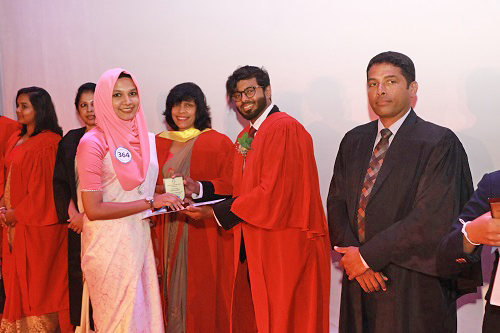 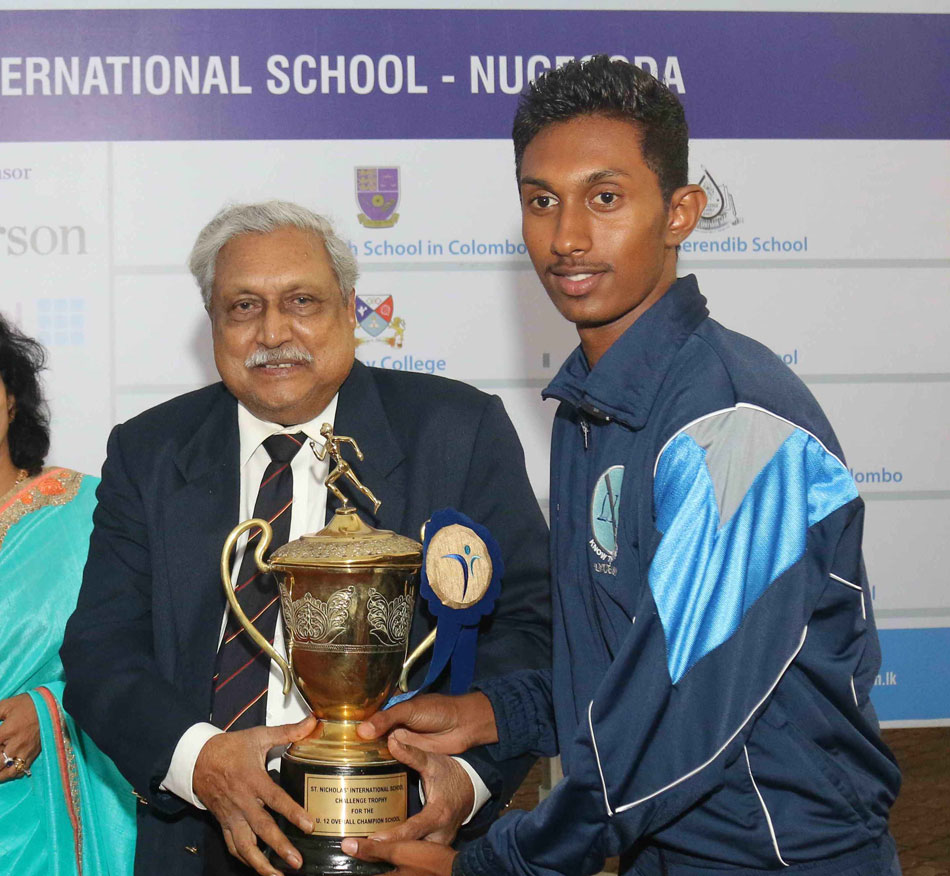