AI - A Replacement To Human?

The main argument is “Is the human workforce threatened to be replaced with artificial intelligence?” Are we leading to a world where artificial intelligence is a competition with humankind? Technologies like neural networks, natural language processing, robotics, virtual reality, and cognitive services are making machines intelligent in various areas. As a result, machines are able to make decisions the same way we do in our daily lives. Movies are presenting the scenario between Humans and machines as if they are fighting against each other to survive in this world whereas reality is not the same. In fact, the reality is the opposite of this one. What is the reality of the relationship between AI and humans? This article discusses the argument between artificial intelligence and human.

Many AI-powered applications are present in the market today and they have fast execution speeds, high operational efficiency, and better accuracy in decision-making with humans. We know that human intelligence stems from adaptive learning and personal experience. We, humans, do not depend on pre-fed data for learning. But machines aren’t like us. They need to learn before starting to predict and make decisions and for the learning phase, they need the data to learn from. Machines are created by humans and so is machine intelligence. The data required by the machine to learn before becoming intelligent is generated by humans.

The human brain works and learns through a system called the nerve system. The nerve system is considered the most complex system ever created and is working in the most complex way to give us human intelligence. Scientists and researchers are working to incorporate similar intelligence into machines through artificial intelligence and we are seeing many examples of systems powered by artificial intelligence doing miracles, like the smart artificial leg which can detect the motion of your muscle and can make the movement in the machine leg as if it’s the real leg.

Another smart system could detect eye movement to operate electronic devices and create music. Such examples of artificial intelligence-equipped systems explain that AI is here for helping humans with what they cannot do. AI is making processing faster which was not possible for humans, facial recognition systems are an example where machines can check thousands of images and detect the target which is impossible for a human brain. The accuracy of these systems is beyond the reach of the human brain. But still, the reason why AI cannot replace humans is the inability of machines to process emotional intelligence. Machines are not able to be intelligent by themselves, they are and will rely on humans for machine teaching.

Machines are able to be intelligent in technical tasks and record or recognize the cognitive aspect of the situation but they still aren’t able to tackle the emotional and social part of reality and the time of such an optimized system isn’t anywhere around. Machines need humans to monitor the processing and results for making the machine intelligence optimized and advanced. Human intelligence learns, develops, and gets optimized from everyday happenings and learnings on its own, whereas this isn’t the case with artificial intelligence. If a machine is trained on data through an algorithm, it is a human mind which can check if the results are right. A machine cannot recognize its mistake unless the human mind hasn’t instructed it with certain rules on that. This is the reason, machine intelligence or artificial intelligence is centered on human intelligence and can never replace humans in any format but is there with us to ease our work.

Artificial intelligence is all around us today. Researchers are inventing new systems, businesses are using them to process their data faster and with greater accuracy. This fueled the discussion on AI replacing humans. The basic imagination as depicted in movies is always AI vs Humans. Still, in reality, AI is not against humans but they are in the same team working on making the impossible possible. A main argument supporting this statement is machine learning and machine teaching, the fundamentals of AI. Machines are and will always rely on humans to learn and attain artificial intelligence to further processing tasks. The complete process of machine teaching has 2 parts data and algorithms which are created by humans and thus this makes humans the key requirement for artificial intelligence. Machines are getting intelligence but they are not able to judge if the processing is resulting correctly, they need humans for monitoring and optimize their performance. Thus, this concludes as Artificial Intelligence is centered on Human Intelligence and can never replace it. AI and Humans are meant to be with each other and grow to create a better world. 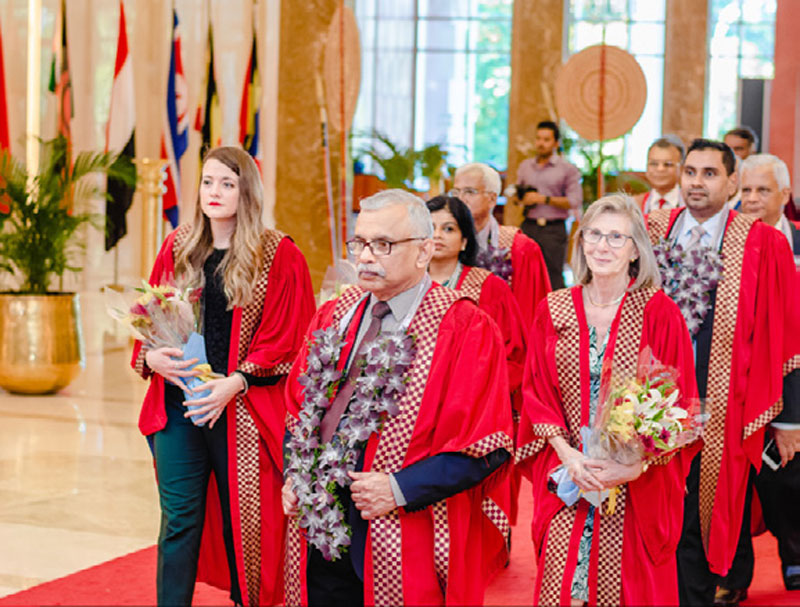 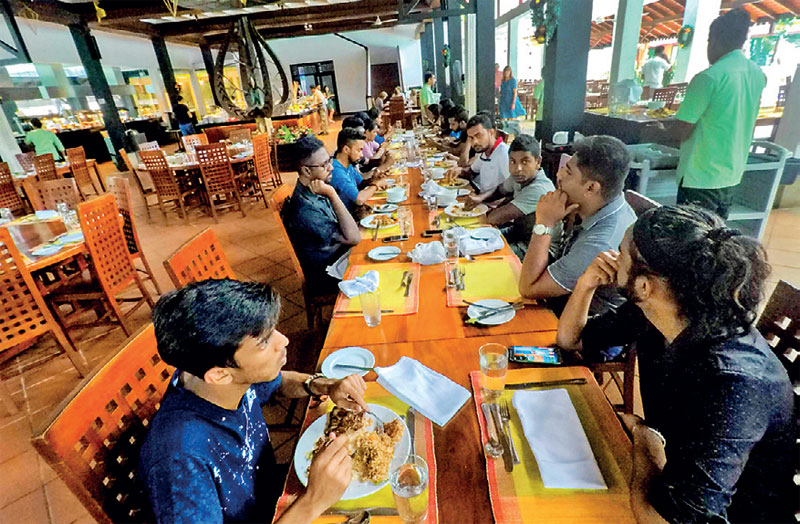 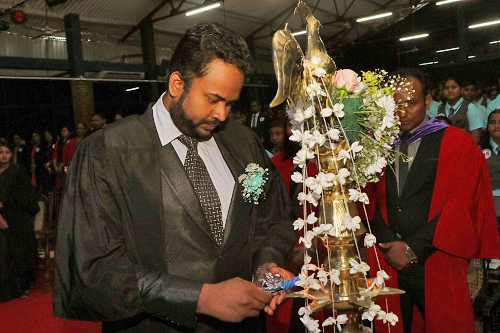 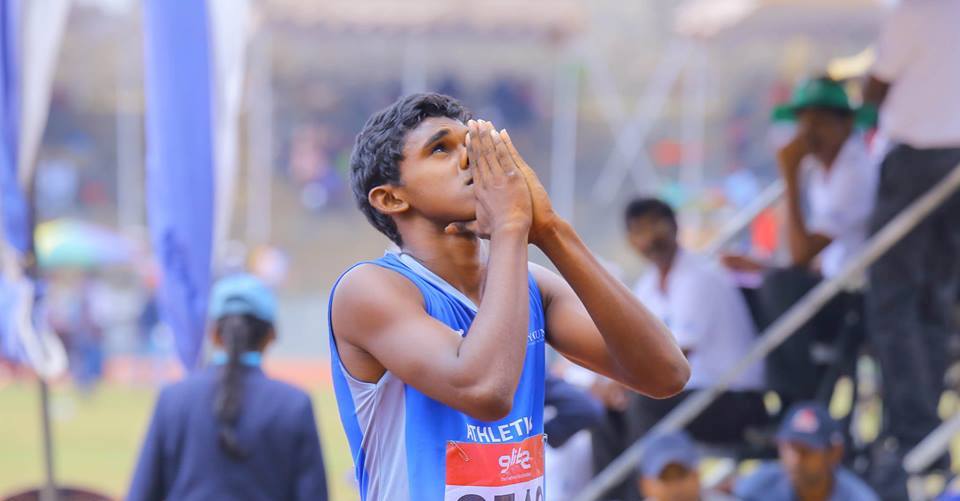