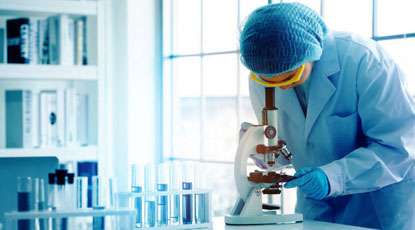 The previous year only 24 Lankan-based scientists were selected for the list. This career-long database and single-year dataset considered 195,605 scientists and 200,409 scientists respectively from 22 scientific fields and 176 subfields. The selection is based on the top 100,000 scientists by C-score with and without self-citations or a percentile rank of 2% or above in the sub-field. The report was prepared by a team of experts led by Prof. John Ioannidis, an eminent professor at Stanford University. -NF