35th General Graduation Ceremony of the University of Jaffna 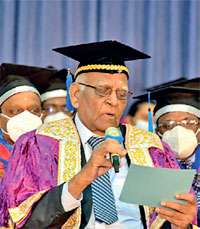 The campus became an independent and autonomous university bearing the name the University of Jaffna on January 1, 1979. Founded by veteran philanthropist Sir Ponnampalam Ramanathan, the university has grown enormously and is today the home of eight faculties with fifty-seven academic departments and several service, academic, and support units. 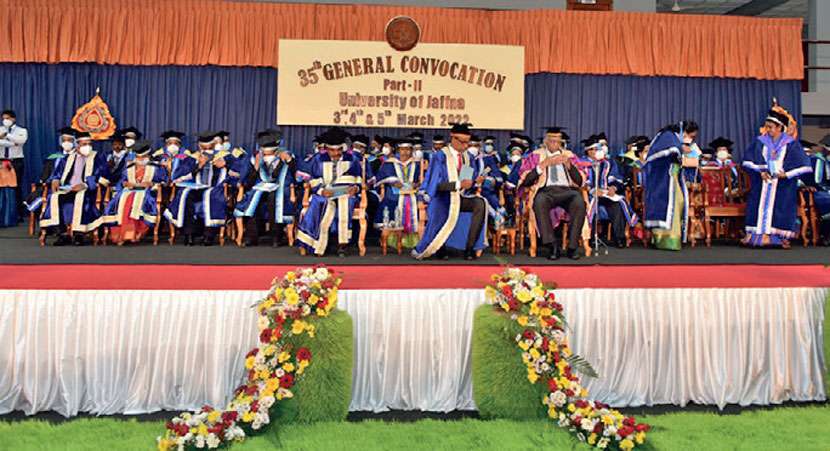 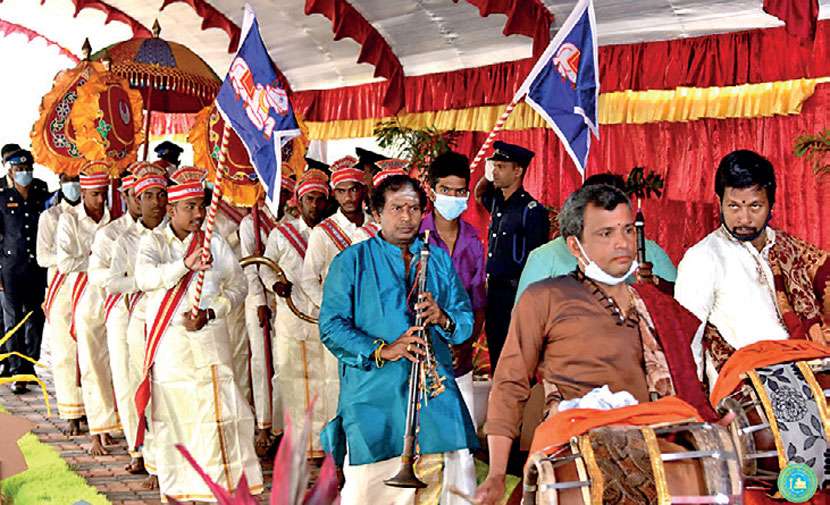